The pandemic disrupted nearly every global industry throughout 2021. Though initially slowing IoT market growth, organizations across the world quickly realized that in order to cope with the “new normal”, digital transformation was key. It’s natural, hopeful, and logical to believe that the pandemic will slow throughout 2021 as vaccines get administered to millions of people, but will the world go back to its previous ways? In some cases, this may be true; however, efficiencies realized due to the mandatory adoption of digital transformation are not likely to revert to pre-pandemic ways. Why would they?

The disruptions in manufacturing, supply chains, maintenance, and other operations caused by the pandemic create a greater demand for automation. While many industries were in the early stages of industry 4.0 adoption in 2019, and ROI is still being determined, this year’s crisis has demonstrated the advantages of automation and faster digital transformation.

Technologies such as robotics, machine learning, and remote maintenance will experience a significant boost as industries will focus on reducing the need for operators on the factory floor.

The implementation of private cellular networks to manage the growing number of wireless IoT devices will continue. While there has been a significant delay in deploying the infrastructure for those networks, the pandemic has created additional demand for secure connectivity and additional privacy.

Organizations, industries, and government agencies are looking to secure their connectivity by installing private cellular networks in their facilities. Additionally, low-power, wide-area (LPWAN) networks based on LoRaWAN and WiFi are getting wider attention. 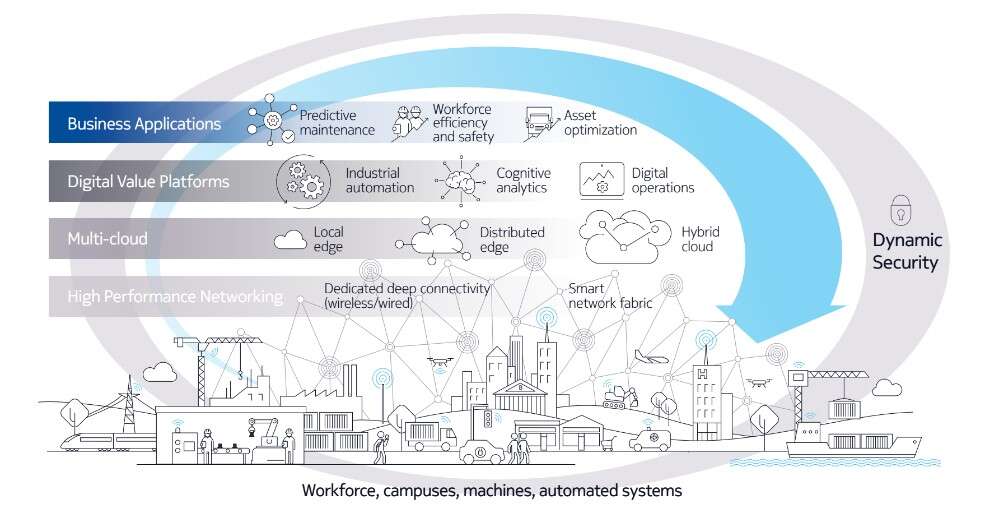 Both consumer-grade and medical certified wearable devices have already experienced a growing demand this year. There would be no difference in 2021.

Additionally, to minimize contact and keep social distance, the demand for remote health monitoring and telemedicine will boost the adoption of more health-related sensors and other medical technologies. 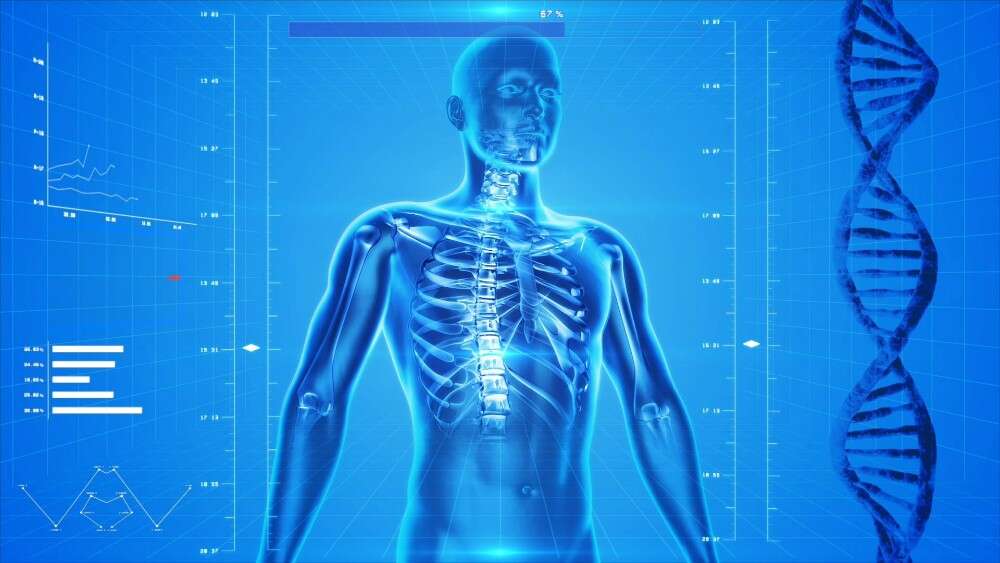 4. SOCIAL DISTANCING WILL CONTINUE, AND THE DEMAND FOR SPACE MONITORING

While we already started vaccinations against COVID-19, it will be necessary to keep the social distancing rules for most of 2021 and, in some cases, part of 2022.

After the initial lockdowns this year, when workers not involved in essential services returned to their offices and factories, corporations and organizations needed to ensure their safety and compliance with social distancing rules. Over the past months, many new devices and services are in use to help manage facilities, keep workers apart, and ensure proper cleaning and sanitation.

Organizations will continue to invest in connected technologies to manage space and ensure their workers’ safety in their facilities.

5. 5G AND LTE WILL TAKE ON CRITICAL IOT USING ISIMS

Recently, Ericsson reported that already one billion people are covered by 5G networks. The new cellular standard is expected to reach 40% of cellular subscriptions by 2025.

Many of those 5G connections will be for critical IoT applications such as remote surgery, autonomous vehicles, industrial control, automated ports, military operations, and others.

The Integrated SIM (iSIM) will be one of the critical technologies fueling massive industrial IoT adoption, and it will be a standard feature on billions of connected devices,

Next year, critical IoT with cellular connectivity will increase to more than one billion devices, and it will continue to grow double-digit percentages over the next five years.

IoT Times points out five incredibly insightful trends to watch out for in 2021 and beyond. Most interesting (for obvious reasons) to us is their third trend: increasing demand for healthcare technology. Especially within the supply chain locus, innovation and digital transformation within the managed care space has truly lagged other industries and sectors.

We see our flagship cellular-IoT product, Quest, as a way for orthopedics to digitally transform in a way that reduces waste, enhances patient safety, and ultimately delivers orthopedic distributors, manufacturers, and providers superior bottom-line performance.

It will be interesting to witness IoT’s growth over the coming years because of the pandemic. We’re  happy that we’re able to leverage the technology in a way that’s truly ground-breaking.